A Threat to the Global Economy 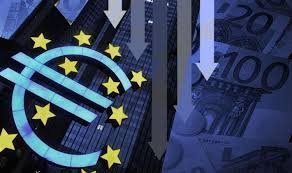 What can motivate countries to focus on AMR and deploy the comprehensive response this threat demands? Often, economic interest provides an impetus to political action. In this report, we have used World Bank economic simulation tools to quantify the losses that AMR may inflict on the global economy between now and 2050. In the optimistic case of low AMR impacts, the simulations found that, by 2050, annual global gross domestic product (GDP) would likely fall by 1.1 percent, relative to a base-case scenario with no AMR effects; the GDP shortfall would exceed $1 trillion annually after 2030.