Economic Impacts Considered in the Simulations 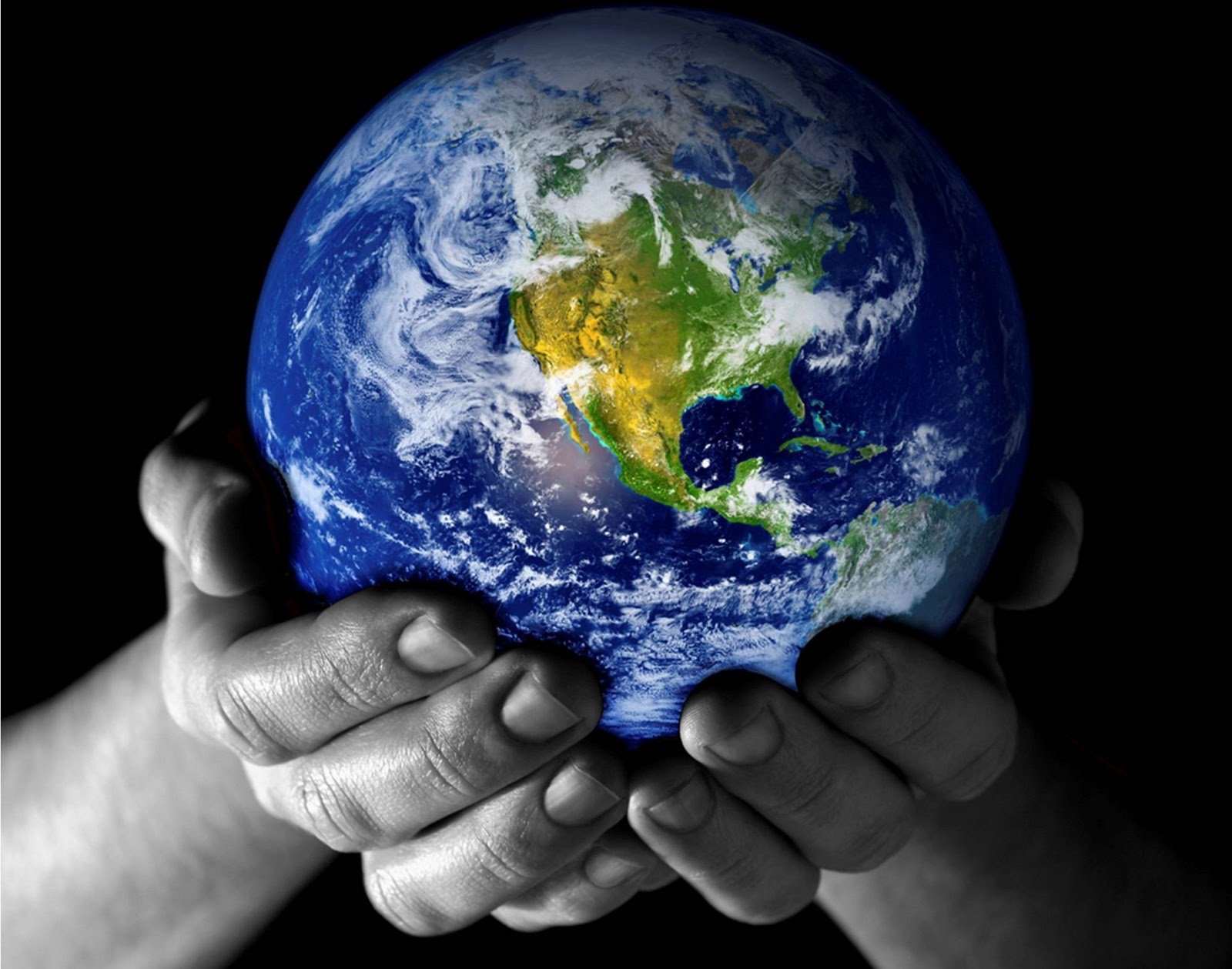 The report uses “high AMR” to mean “high AMR impact.” Of note, health and economic impacts are not directly related to the amount of resistance per se. To illustrate: for a dangerous disease with high mortality, even a modest extent oF AMR will have a large impact on population health. For a less lethal and less transmissible disease, however, even significant AMR would have a smaller impact on health. The impact on health depends on which pathogen-drug pair is affected by AMR. Effective antimicrobials are a highly valuable public good that have brought enormous benefits to humanity.

The erosion of this good will impose correspondingly high costs. When antimicrobials started to be used widely about 70 years ago, the rates of death from infection fell by some 80 percent. When drugs stop working because of AMR, the rates of death and illness could increase back to the levels of the pre-antimicrobial era. This would reduce economic output because of a lower effective labour supply. This reduction of gross domestic product (GDP), modelled as the consequence of “shocks” to the labour supply, is the standard approach to valuing the aggregate, macroeconomic impacts of morbidity and mortality. The value of the reduction in GDP from the baseline (a scenario without “shocks”) is the strictly economic impact of these alterations in population health. There would be additional reductions in human welfare in the scenarios described, but these are not included in the simulations for this report. Individuals and their families may experience a greater loss of welfare than those calculated in the simulations, as research into people’s subjective valuation of morbidity and mortality suggests. There is empirical evidence that most people value their life more highly than the amount of their foregone wages due to premature death (Jamison et al. 2013), so a higher probability of premature death (which is a direct impact of AMR) reduces their welfare in line with their subjective valuation of life and not just as wages lost due to premature death. A second reason that the simulations underestimate AMR impacts on human welfare is that some medical procedures require effective antimicrobials.

AMR would render such procedures too risky to undertake and thus less available. There would be fewer (or no) simple and complex surgical procedures such as, for example, appendectomies, hip replacements, Caesarean deliveries, and removal of tumours, as well as less chemotherapy. Surgeons and others involved in the provision of these procedures would see their livelihoods diminished. The health and quality of life of patients would be worse, but the economic value of such impacts is not easily estimated and was not included in the simulations.

Our simulations also fail to capture a third reason that human welfare would worsen with the spread of AMR. This is the cost of resorting to inferior medical treatment methods. Older, less effective treatments may become the best available option if AMR is not contained. For instance, gonorrhoea, which is a bacterial infection, is already becoming harder to treat because of AMR. One alternative to treatment with antibiotics could be the decidedly inferior and painful methods that were used to treat gonorrhoea before antibiotics became available: “Mechanical interventions included genital instillation of large quantities of iodine solution instilled by urethral or vaginal catheters, or ‘hot boxes’ where a person’s body was put in a box to 43°C to try to kill off the organism and not the host” (Kupferschmidt 2016).