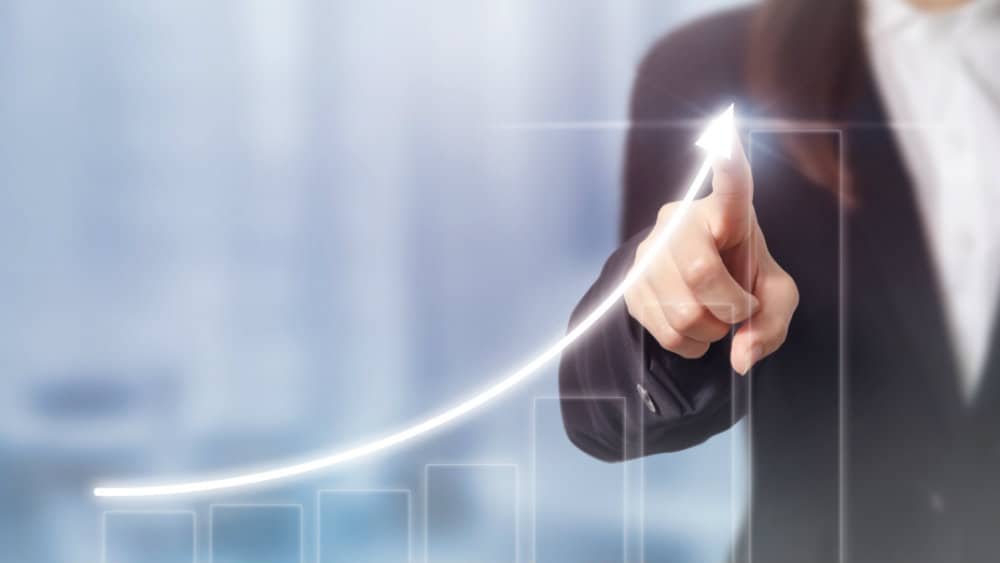 High-Yield Investments - Policy makers may be concerned that the cost of tackling AMR will be excessive. On the contrary, our analysis shows that action on AMR constitutes one of the highest-yield development investments available to countries today.

Remarkable Returns - The second test of the investment case for AMR control considers the expected economic rate of return (ERR) on the $9 billion annual investment. Assuming that investments would be made for seven years before any benefits materialize, the ERR ranges from 31 percent annually (if only 10 percent of AMR costs can be mitigated) up to 88 percent annually (if 75 percent of AMR costs are avoided). The chance to obtain returns of this magnitude constitutes an exceptional investment opportunity for countries.